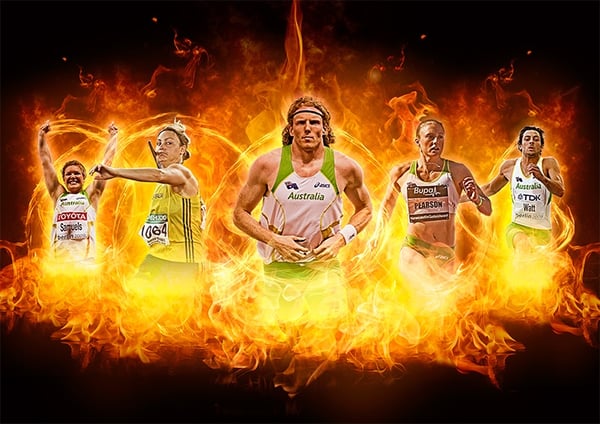 With athletics blood well and truly running through our veins here at The Kingdom (Adam went to the Commonwealth Games for Pole Vault!), the hero artwork for Athletics SA was a fun job to do.

We worked the image to tell the story of the life blood of the organisation, the athletes.

The image was used on billboards as well as social media.

How Google's Mobile Optimisation Will Imact your ...

As of the 21st of April 215, Google will be adding mobile optimisation and usability to its ranking criteria. This now ...

Hey, it's Mel Greig here from The Kingdom. I attempted to get into Game of Thrones, I watched two episodes and couldn’t ...