While Seinfeld is hilarious, it also has some fantastic, applicable advice for business. Here are 5 top Seinfeld moments that we think can drastically help your business grow into a powerhouse.

Don't be rude to your customers.

No soup for you!

The Soup Nazi is one our all time favourite Seinfeld moments. However, more than being hilarious, this episode has a great lesson that can be directly applied to your business. If you rule over your customers like a tyrant, you will get your comeuppance.

The Soup Nazi treated his customers like crap, and in the end the disgruntled Elaine brought down his entire empire. Even if you have a superior product, as the Soup Nazi did, poor customer service has been the downfall of many businesses.

Customer service excellence should be a priority for your business. Don’t be your market’s Soup Nazi.

If you would have told me twenty-five years ago that some day I’d be standing here about to solve the world's energy problems, I would’ve said you’re crazy… Now let’s push this giant ball of oil out the window.

Though Kramer’s Kramerica Industries suffered a failure when his giant bouncy ball failed to successfully hold his gallon of oil (when he dropped it off the balcony in “The Voice”), what did he do? He didn’t give up on his dream - he went back the drawing board to find another way.

Persistence is key in the business world. On the road to your goal, you’ll no doubt hit many roadblocks, but you have to be able to find your way around them. Giving up gets you nowhere.

Elaine, breaking up is like knocking over a Coke machine. You can’t do it in one push; you gotta rock it back and forth a few times and then it goes over.

You have to make a consistent and methodical effort to reach them; this takes time and effort, but by consistently rocking the machine it will eventually fall.

Hi, I’m George. I’m unemployed and I live with my parents.

Tired and fed up with his (non) success rate with women, George decided to change strategy. Instead of putting on a front and trying to be someone he wasn’t, he’d give honesty a try. And what happened? He landed a date.

Customers can tell when you’re not being honest with them, and in today’s world where customers have all the power, trust is hugely important. By getting consumers to trust you, you bring them down the sales funnel and into a purchase opportunity. With trust comes sales - whereas lying will get you little gain.

The Kingdom is one of the premier content marketing agencies in Adelaide, so we know all about how to get trust and honesty working for your business. Contact our Adelaide inbound experts today to begin your journey with content marketing.

A George divided against itself cannot stand!

Much like George in “The Pool Guy”, it’s important for you to realise that a business is not strong if it’s divided.

If it is, there can be confusion, tension and stress, making for one massively inefficient business. Take the time with your employees to ensure that they share the goals and visions for the business - you’ll be grateful for it.

There you have it. Who’d have thought that behind one of the funniest TV shows of all time lies tips for business success? Next time your boss catches you watching Seinfeld at work, tell them that you’re learning valuable strategies to make the business more efficient!
Recommended Articles 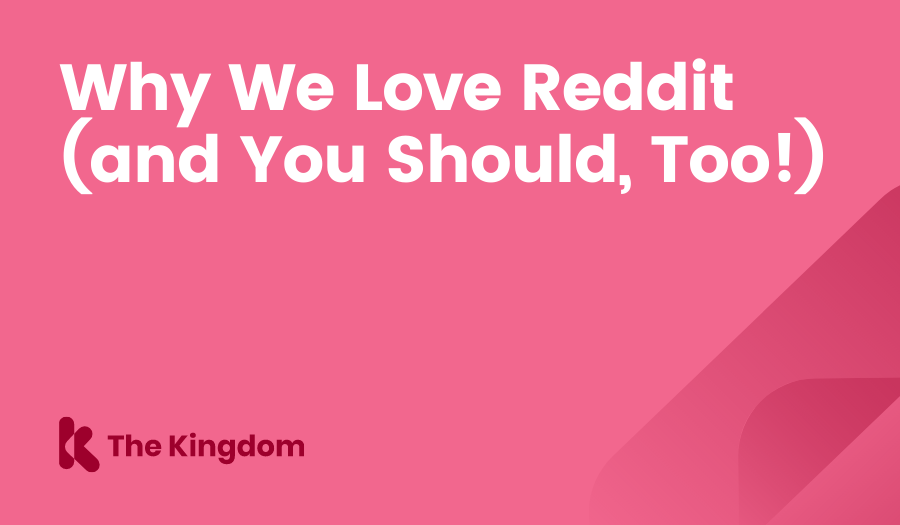 In the digital world we live in, it seems as though there’s a different “hot” social media site popping up every day. ... 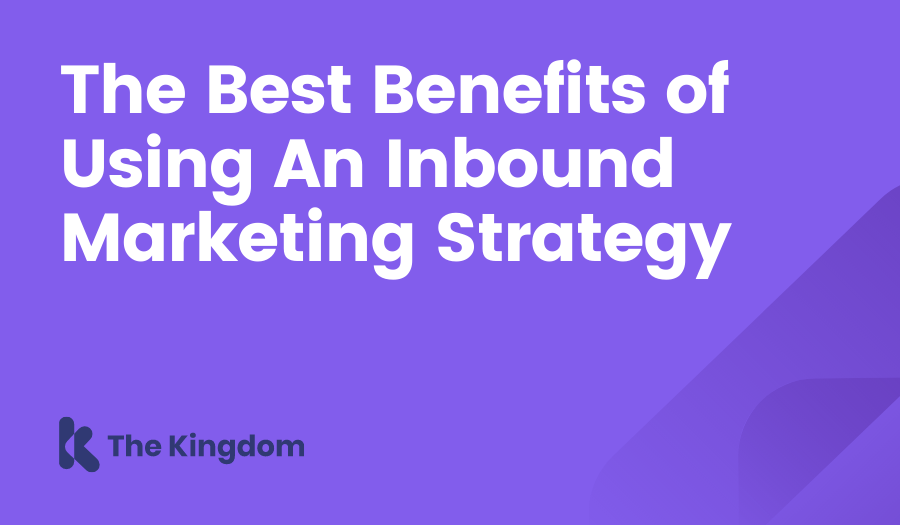 There are many benefits of utilising an inbound marketing strategy in your business.

In the old days of business, the salesperson had all the power.