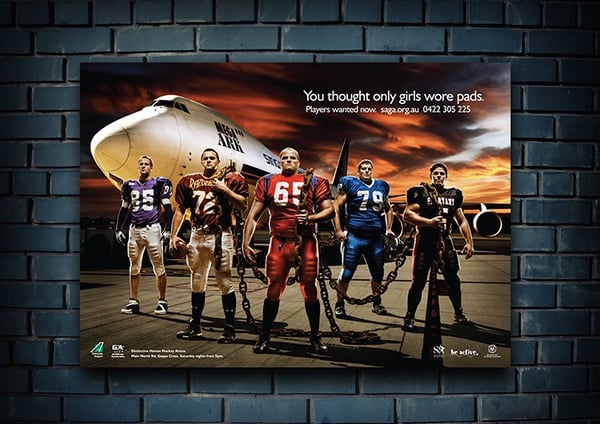 And provocative it was, winning an award along the way.