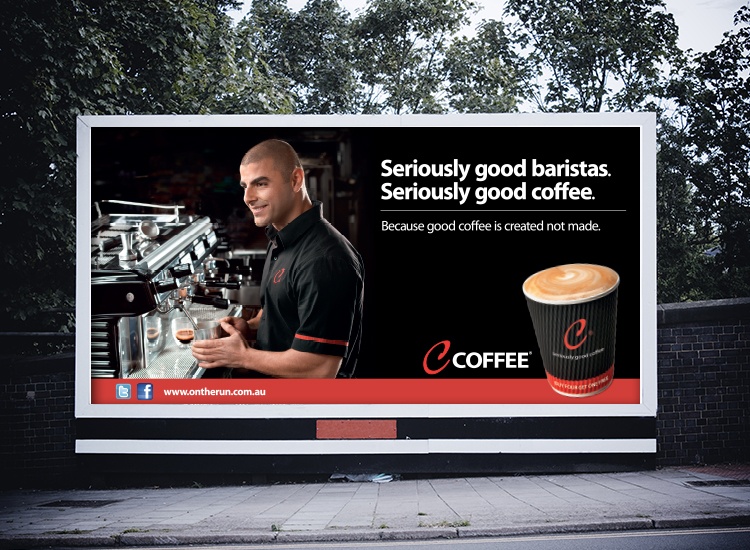 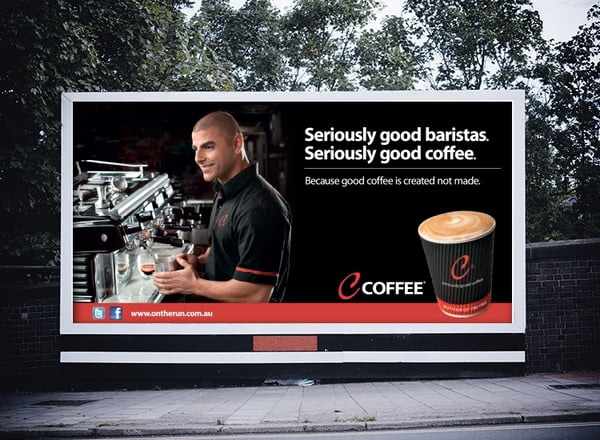 Only by creating a highly strategic competition to highlight the brand, then owning the “new” perception it created, could we make all of this happen.

Using a uniquely created Facebook application which was promoted with a selection of hero photography and supported using a range of above-the-line advertising, C Coffee became a known and trusted barista coffee service, shedding its previous “service station coffee” image. 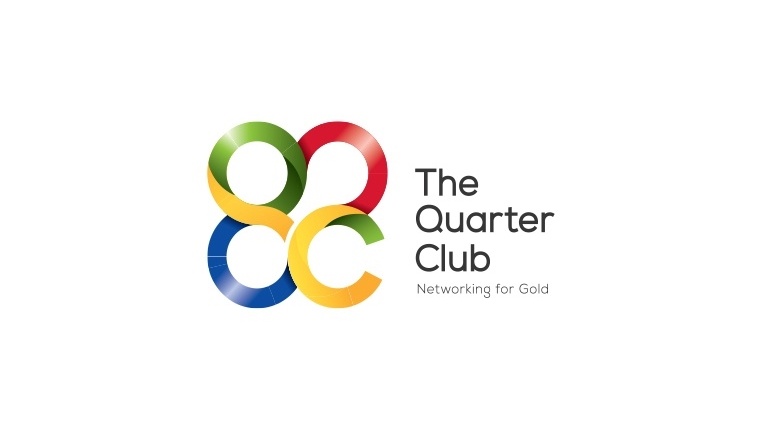 The Quarter Club, South Australian Olympic Fundraising Club, were looking to overhaul their brand livery at the ... At the beginning of 2015, Newstyle Media wanted to undergo a transformation. An award-winning press agency devoted to ...

With an outdated website and data management issues, Brand South Australia was searching for a solution that would ...