The Quarter Club, South Australian Olympic Fundraising Club, were looking to overhaul their brand livery at the beginning of a new Olympic cycle.

The colours and circular similarities to the Olympic logo were used to tie in with the purpose of the club. We also wanted to freshen up the brand to relate and appeal to a younger than ever member base, and allow their recruitment to be conducive.

We created a brand, letterhead, business cards, pull-up banners, animated lead-in to video content and invitations for the club to use for its various fundraising functions. 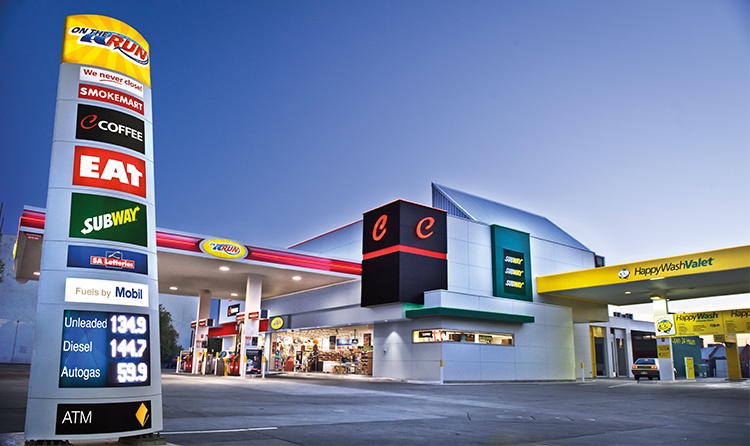 On The Run Signage

When OTR acquired 30 Mobil locations across South Australia, The Kingdom developed a range of environmental graphics to ... 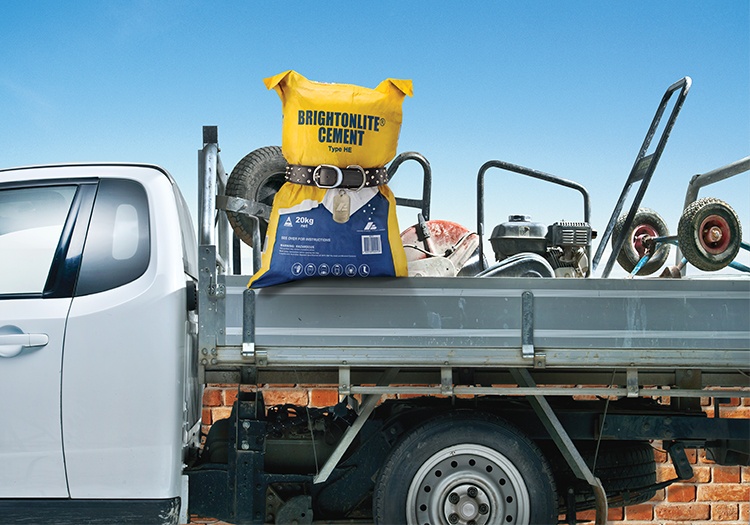 They say in sales that “the customer is always right”, but in our case, clients come to The Kingdom for the right ...

Artisan Painting & Decorating had a small budget and needed one thing that would deliver a big bang for their buck.