Back in 2011 The Kingdom appeared on the hit TV show, The Gruen Transfer. As a part of The Pitch segment, two advertising agencies are paired to compete against each other, on the same advertising brief.

Our brief was to sell bottled air. This was no easy task!

After hours of hard work, the ideas were created, and we presented no less than five scripts to The Gruen Transfer for approval.
Fortunately for us, The Gruen Transfer selected the script we wanted to make. Production was set to begin. The hardest part also became the feature, as deadlines for the submission were right on the time we had planned to move office to our now location at 256 Rundle Street.
We used this chaos and turned it into an advantage and filmed the nightclub scene in our part furnished studio.
In the end, the judges loved our work, and we won The Pitch trophy. At the time, only the second Adelaide Advertising Agency to win against interstate opposition.

In 2015 The Kingdom changed from being a leading Adelaide Advertising Agency to become Australia's fastest growing HubSpot Certified Partner.

The Kingdom helps businesses build powerful digital marketing tools to get value and growth from their HubSpot investment. Login to the HubSpot CRM then speak to The Kingdom team today.

Are you looking for a high-level expert HubSpot Partner? The Kingdom specializes in advanced solutions for HubSpot Enterprise and e-Commerce portals.

We are Shopify and Ecwid partners.

The Kingdom has been awarded the HubSpot International Partner of The Year Award, 2015. 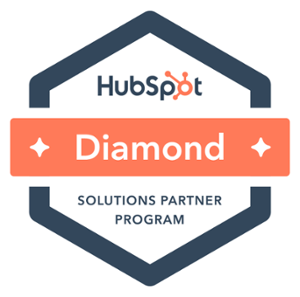